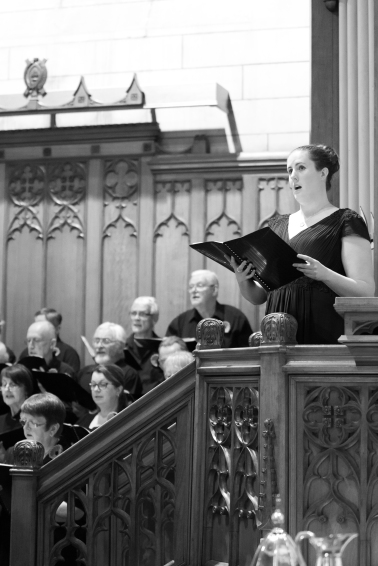 Phoenix Choir marked the centenary of the end of World War I by staging a special concert featuring Gabriel Fauré’s sublime Requiem Mass, arranged for small ensemble by the choir’s musical director, Rowen Fox. This arrangement for violin, cello, piano and organ was first heard in 2014. We were be joined by guest singers from across the Blue Mountains to perform one of the most popular works in the choral repertoire. We hope that its soothing lyrical music and optimistic vision of paradise brings a message of hope and peace.

To complement this, we premiered a new commission by Blue Mountains composer 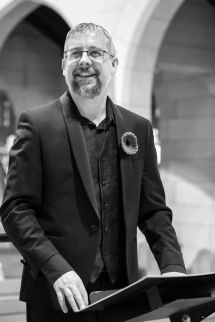 Rowen Fox. All This is Ended is a setting of Rupert Brooke’s poem The Dead, written in 1914. Brooke’s vision of a white unbroken frost that shines peace under the night echoes Fauré’s paradise, and is presented here in Fox’s warm and accessible style that is well known to Mountains audiences. The new work has been made possible by the Department of Veterans’ Affairs as a part of the Armistice Centenary Grants Program. It is dedicated to the memory of all those, civilian and military, who lost their lives in the Great War.

In addition the choir joined with the audience for the two great commemorative hymns, Eternal Father strong the save and Abide with me.  An address to dedicate the new composition was given by the Hon. Susan Templeman MP in Glenbrook and by Commodore Geoff Geraghty AM RANR in Lithgow.